The over 200 billion star systems and, soon, over 400 billion planets of Macroverse are produced, down to sub-meter resolution, from a single seed, using advanced procedural generation technology. 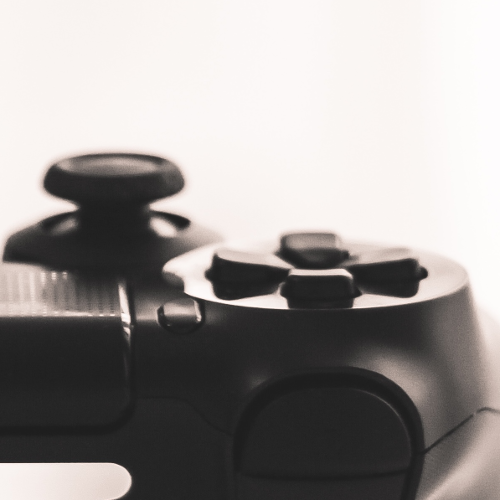 The next major version (codename "Kepler") of Macroverse is now in free, open beta on the Rinkeby testnet. You do not need any MRV to use the beta version. You can use the updated beta version of the Macroverse Explorer to explore the stars, planets, and moons of the Macroverse world, and to claim them as ERC712-compatible nonfungible tokens. 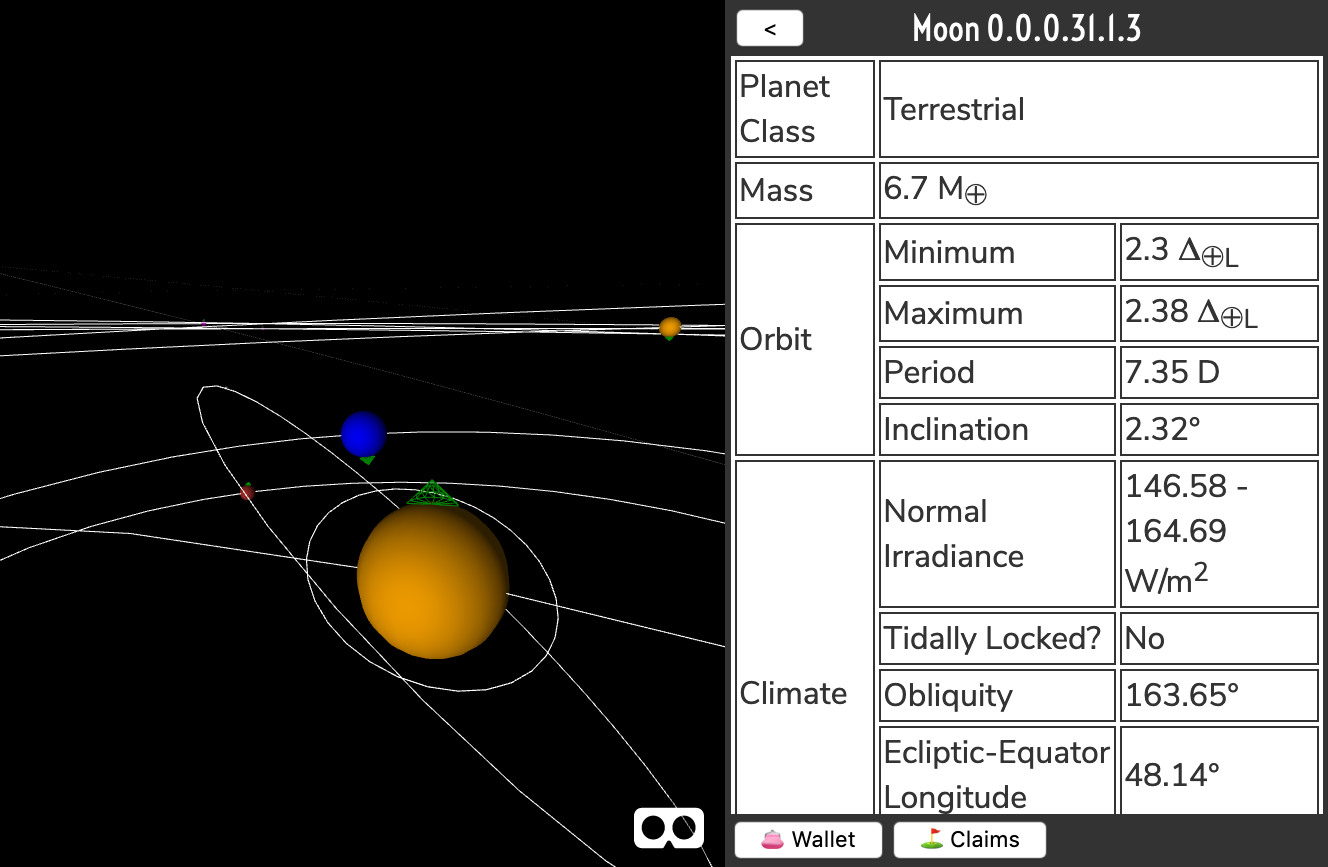 Looking for the old explorer?

Documentation for developing against Macroverse Kepler can be found on the Macroverse project wiki. You can find a list of deployed contract addresses and a description of areas for priority beta testing.

Players exploring the Macroverse world can discover, claim, and trade virtual real estate. If you find a particularly compelling star, planet, or geographical feature, you can claim it and make it yours. Ownership of real estate may confer beneficial effects or advantages in supported games.

During the Cannon phase of Macroverse development, the minimum viable product for Macroverse was developed and launched on the Ethereum blockchain. Macroverse currently supports the exploration of a galaxy of more than 200 billion procedurally-generated stars of different types, through the Macroverse Explorer dapp, for players who own a minimum balance in the Macroverse token. Players can also claim ownership of stars through the virtual real estate system.

The Kepler phase of Macroverse development, with a new major version of the Macroverse Explorer, is now in open beta on the Rinkeby testnet. It adds planets, moons, and orbital mechanics, extending the Macroverse world down from just the star systems to the points of interest inside of them. Players can explore and claim the individual worlds inside of each star system. The Kepler phase also brings Macroverse virtual real estate into the ERC721 nonfungible token ecosystem. 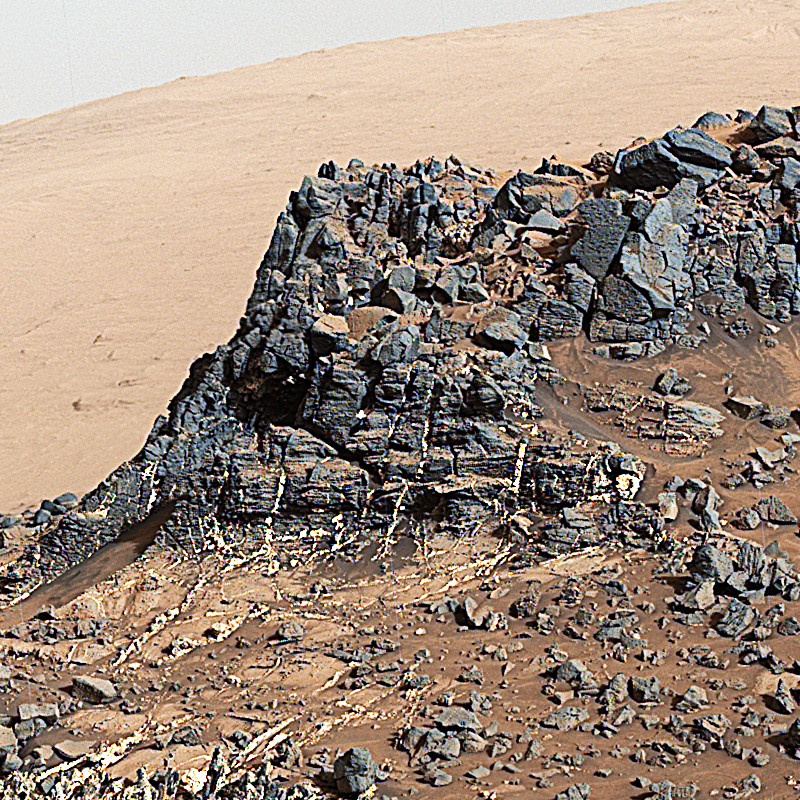 The first phase of Macroverse Generator development, code-named Cannon, has already been completed. The current Macroverse Generator supports the generation of an entire galaxy of distinct, well-characterized stars, suitable for use in large-scale exploration and strategy games. The currently deployed Macroverse Registry implementation allows these stars to be claimed by and transferred among players, but is deprecated; it will be replaced with a new registry, currently in beta, which fulfils the ERC721 nonfungible token standard. On the backend, the Macroverse Generator uses novel smart contract technologies, including an advanced random number generator based on reverse Merkle trees and specialized for procedural content generation, and a novel fixed-point math library.

Players who hold at least the minimum balance requirement of 100 MRV can use this online tool to explore the Macroverse world in their web3-enabled browser.